Global Game Jam 2013’s theme of a heartbeat led to Deadbeats by Opposable Games, a Day Of The Dead inspired competitive multiplayer platformer, where the goal is to be the last skull standing by jumping on each other’s heads – but there’s a catch. You can change planes between foreground and background by standing on moving platforms which switch in time with the heart beat, resulting perspective changes and allowing for tactical gameplay. As the heart speeds up, so do the platforms, making for a fun and frantic local multiplayer. 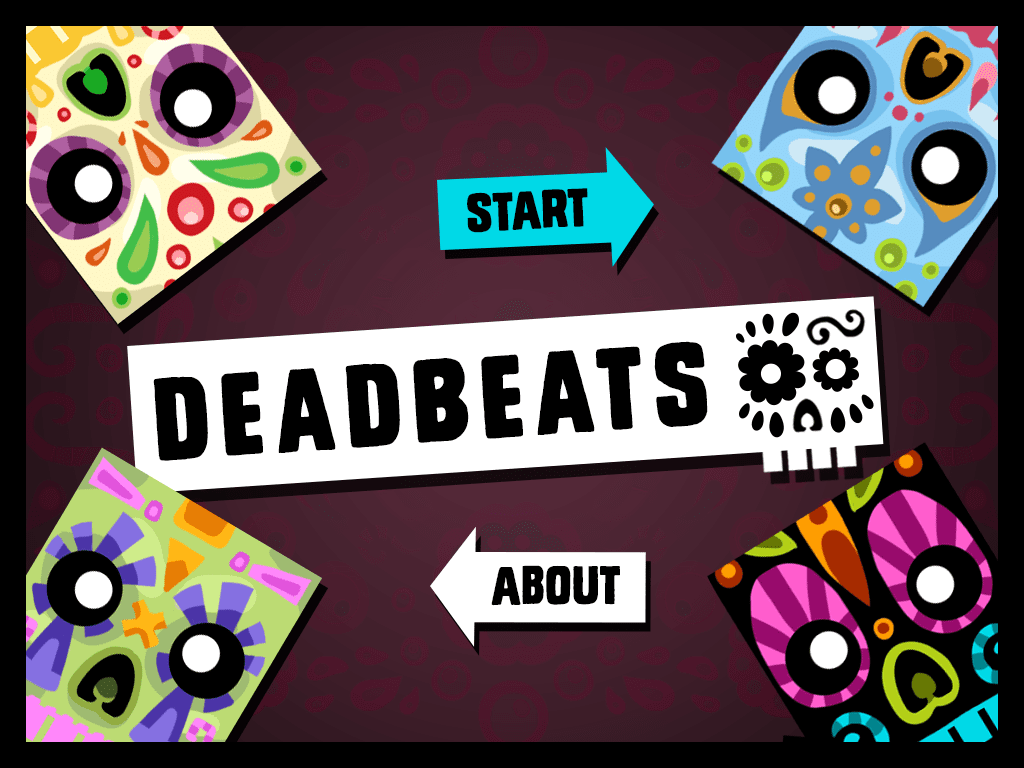 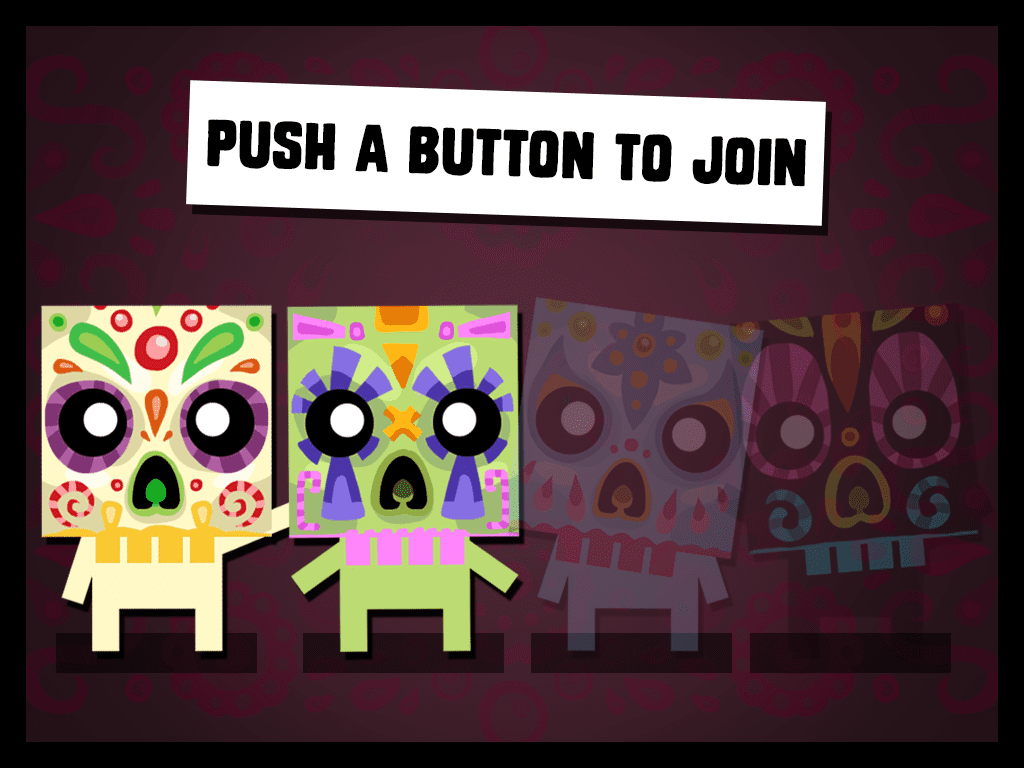 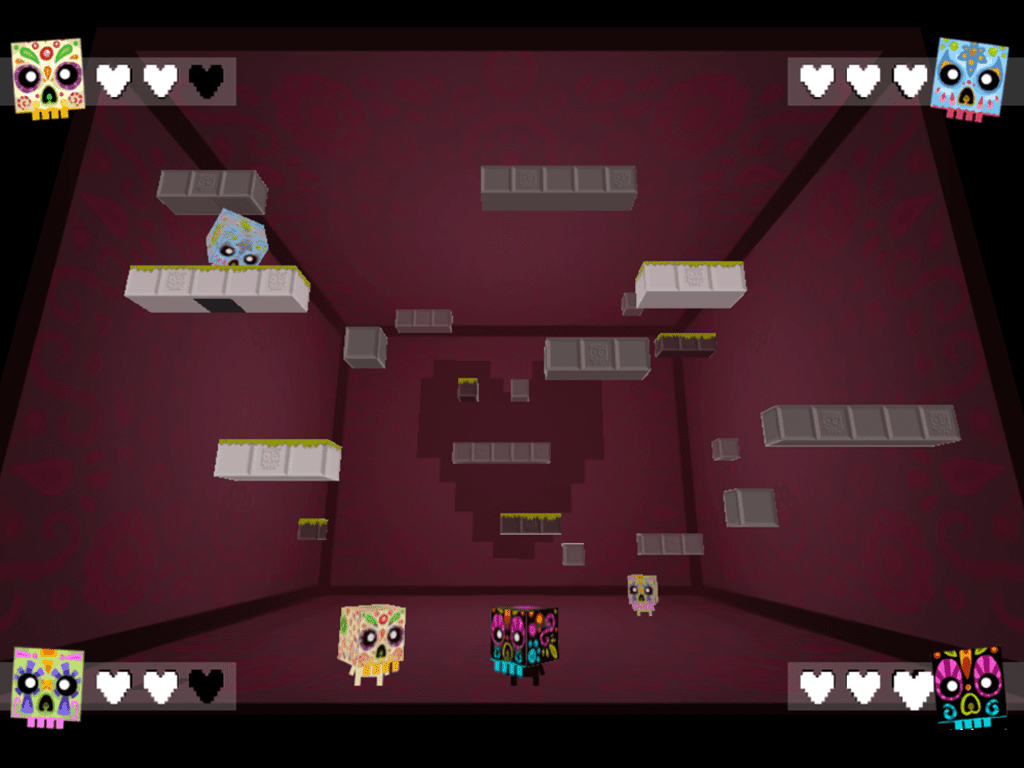