UI design for Telling Lies – the successor to the award-winning interactive murder mystery Her Story. Telling Lies is a narrative game which uses live action full-motion video of four people as part of video calls made between them, which have been stored on a stolen hard-drive taken from the National Security Agency. The player has the ability to search the hundreds of video segments on keywords as to piece together timelines, events, and interactions, all to try to understand why the four central people have been the subject of electronic surveillance.

I designed the Unix/Linux/MacOS inspired operating system and programs to be used on the laptop in the game, including the Solitaire game within (because what kind of OS doesn’t have solitaire?!).

This work appeared in an Edge magazine feature on the game, and during E3 2019. 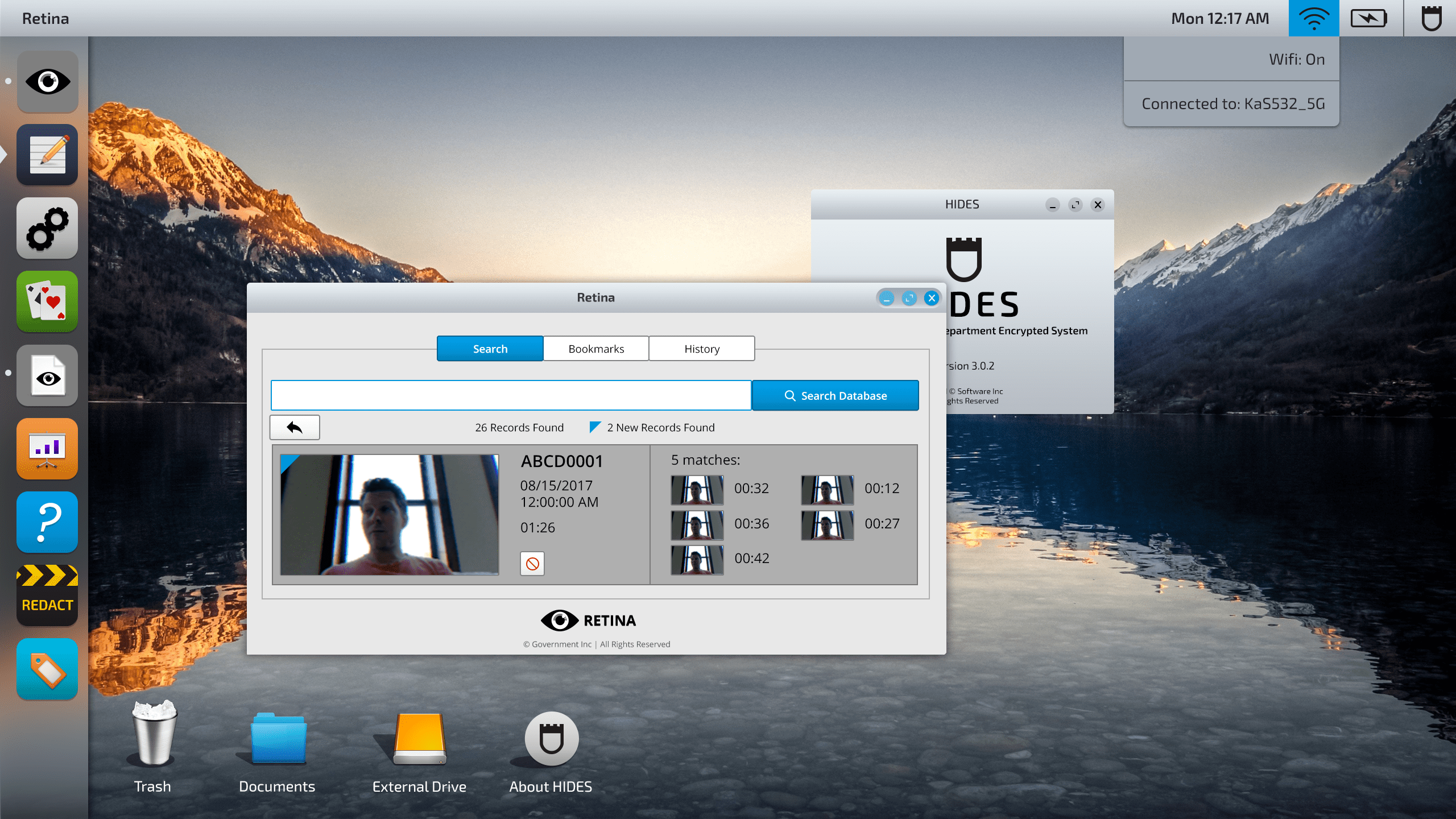 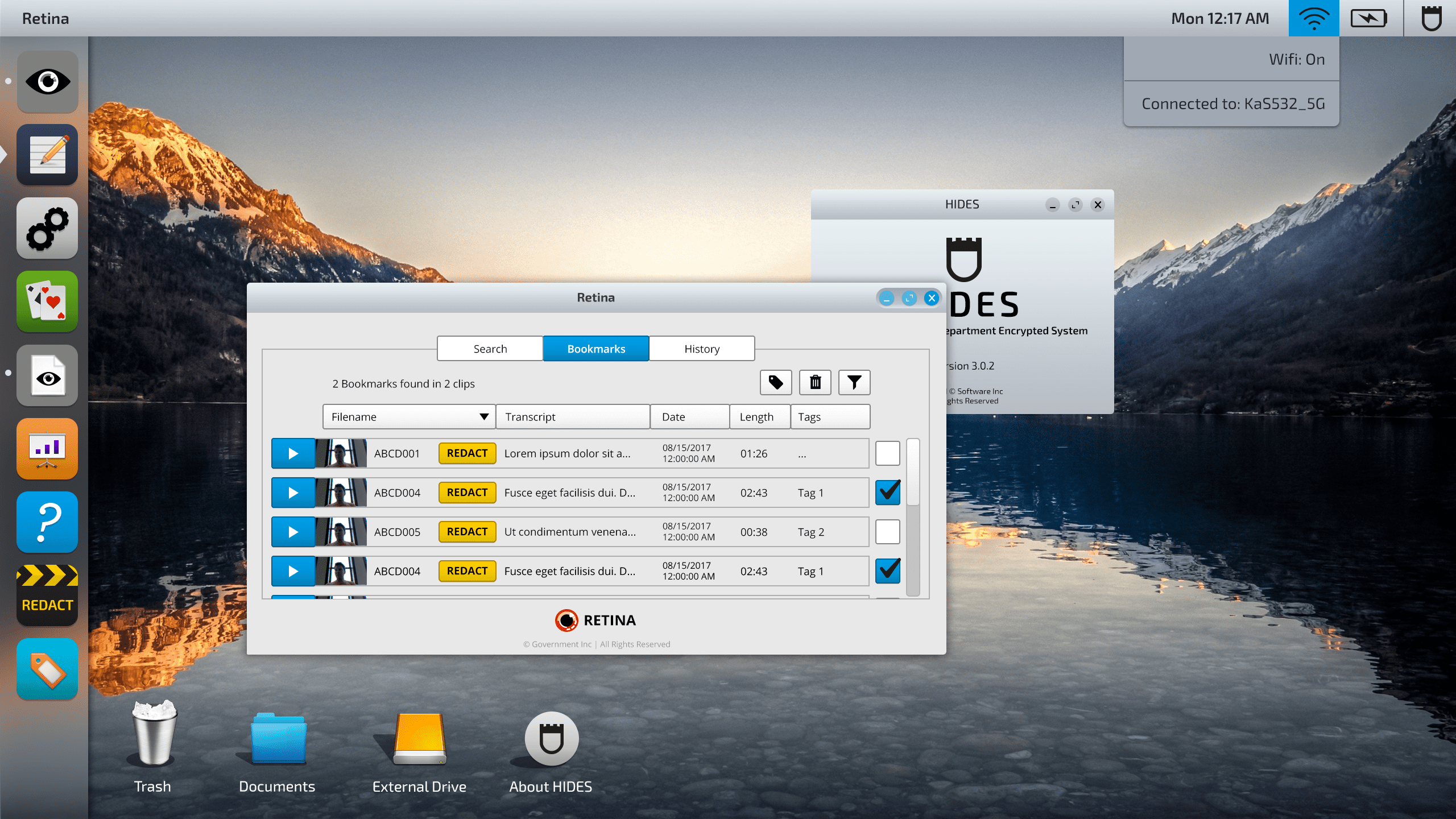 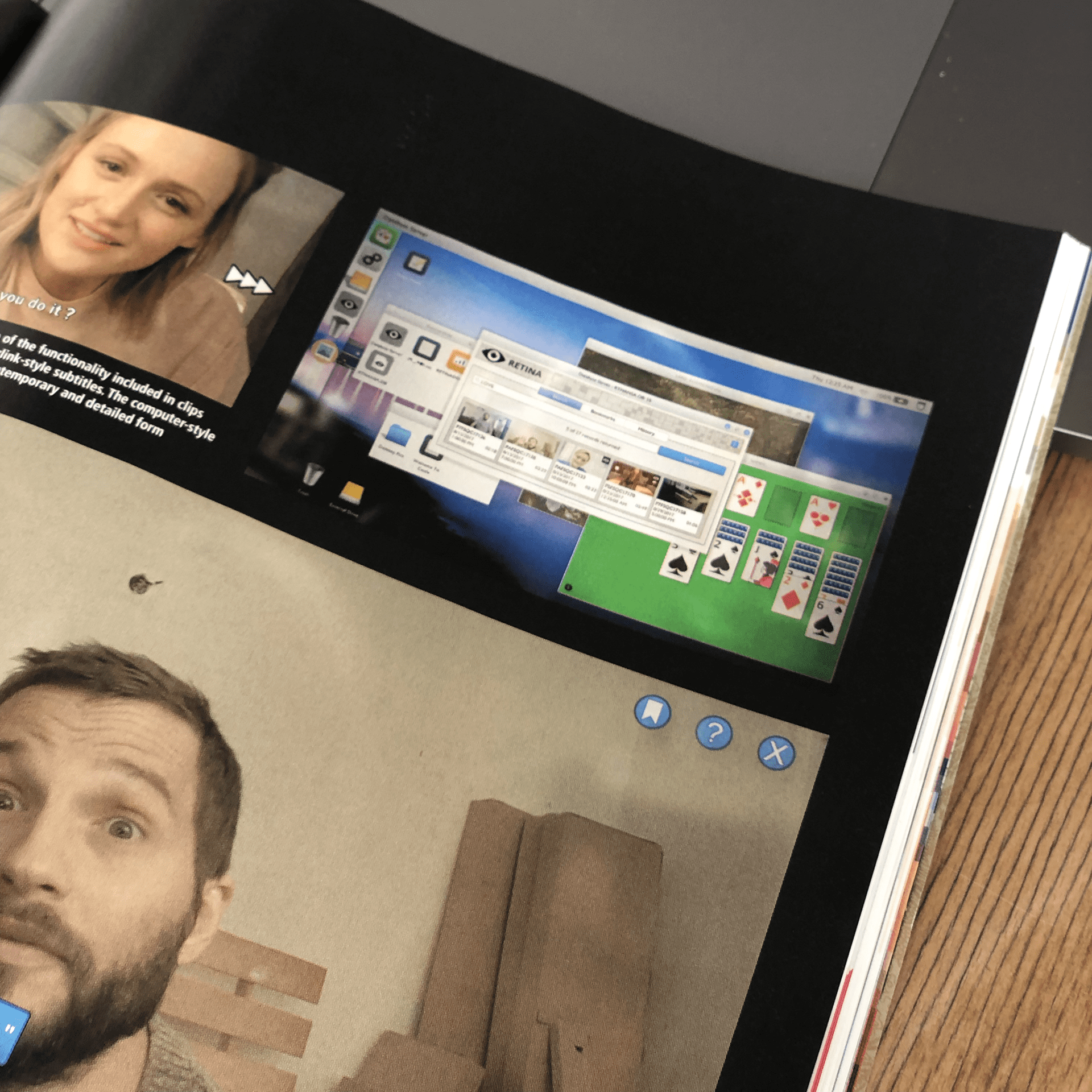